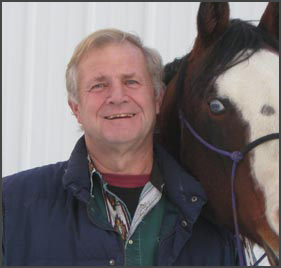 Dan was the Founder of Valley Veterinary Clinic. He was raised in Kelso, WA and graduated from Kelso High School in 1966. Dan then served as a Veterinary Technician in the U.S. Air Force.

Dan graduated from The Washington State School of Veterinary Medicine in 1978. He worked as an associate veterinarian in Brewster, before starting Valley Veterinary Clinic in Twisp later that same year.

Dan was involved in the Veterinary Medical Association at both the state and national level for 32 years. He served as President of the WA State Veterinary Medical Association from 1986-1987. Dan thoroughly enjoyed living here and raising his family in the valley. Being an active member of this community was very important to him
Making the time to help in the community and give back was a strong suit for Dr. DeWeert.

– Dan was a Liberty Bell Football coach for 9 years.
– He assisted with AAU basketball and umpired little league baseball.
– Served in Kiwanis.
– Served on the Community Accountability Board.
– Dan volunteered as the veterinarian for the Methow Valley Rodeo. 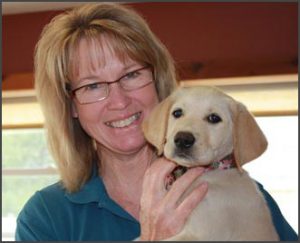 Terri was raised in Santa Rosa, California. She attended The University of California at Davis School of Veterinary Medicine where she graduated in 1988.

While in veterinary school she completed two fellowships: one at M.I.T. and one at The Hershey Medical Center in Pennsylvania. Upon graduation Terri did a residency at the University of Texas Southwestern Medical Center in Dallas, studying Comparative Medicine.

While working in the field of Comparative Medicine, Dr. Terri has been published 3 times in major veterinary journals.In 1993 Dan and Terri married, and she joined Valley Veterinary Clinic.
Her special areas of interest are small animal medicine and soft tissue surgery.Terri enjoyed raising her family in the valley and living in this beautiful area.While being active in the community Terri has enjoyed being:

In her spare time, Terri enjoys spending time with her friends and family, outdoor sports, gardening, cooking, and riding her horses. In particular, she enjoys the sport of cow cutting! 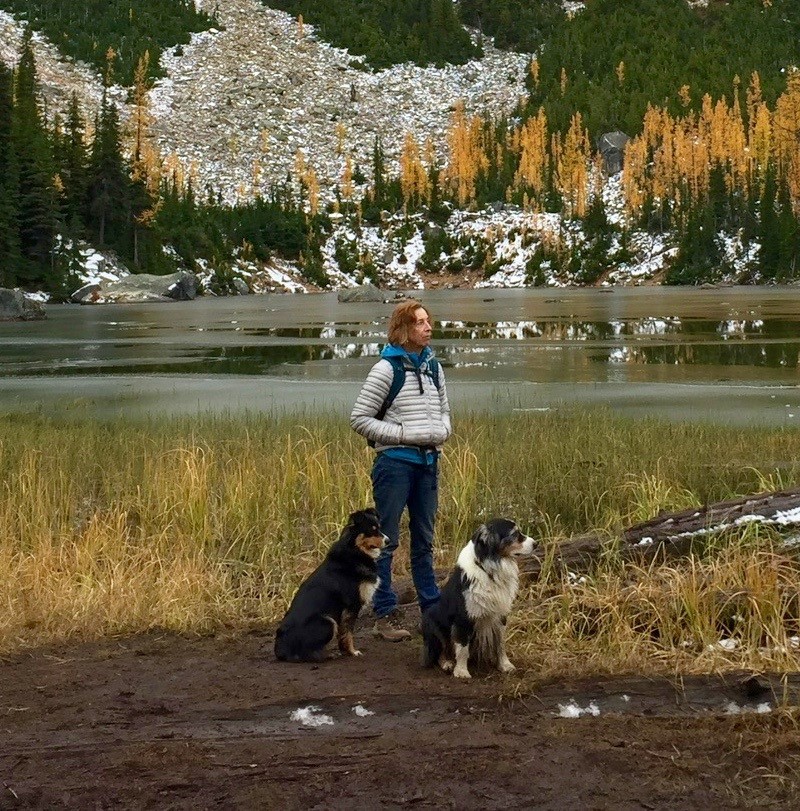 Dr. Michelle has owned property in Okanogan County since 1976, and ten years ago, she and her husband, George Schoenfeld purchased a small ranch in the Methow Valley. They both were drawn to the Valley because of its proximity to so much public land and all the recreational opportunities. Dr. Michelle enjoys spending time with her horses and dogs and is active with the Methow Valley Chapter of the Backcountry Horsemen. She also does volunteer work for Methow at Home and Classroom in Bloom. Her latest project is as a board secretary for a new non-profit, C6 Forest to Farm. 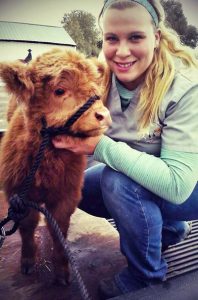 Lacey was born and raised in Twisp, Washington. When she was young she developed an interest in horses and eventually worked for several outfitters during JR. high and high school. In 2009 she relocated to the Omak-Okanogan area and began working for the Animal Hospital of Omak as a veterinary assistant. In 2010, she traveled to Virginia and studied at Equissage to become a certified Equine Sports Massage Therapist. She continued to work For the Animal Hospital of Omak until 2013 when she came to work for Valley Vet Clinic as a Veterinary assistant/technician. She took a year off to work for Big R (North 40) and came back in Aug 2014. Her son Levi keeps her very busy. Lacey enjoys her life back in the beautiful Methow Valley by involving herself in backpacking, horseback riding, snowshoeing, hiking, and time with her family. 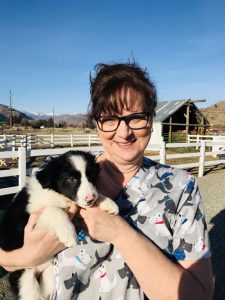 Debbie Nations was born and raised in Arlington, Washington. As a child, she lived on a family dairy farm where she developed a special interest in dairy cows. Throughout her young adult life she worked at several different dairy operations and really enjoyed raising calves. In 1990 she moved to the Methow Valley with her husband and 2 sons. Debbie was the janitorial supervisor at Sun Mountain Lodge for 23 years. During her time at Sun Mountain Lodge she developed many connections and local valley friends. Her interest in animal care and fun-loving personality made her a beautiful fit as the receptionist at Valley Vet. In her free time, she enjoys snowmobiling, riding side by sides with her husband and lots of family time. 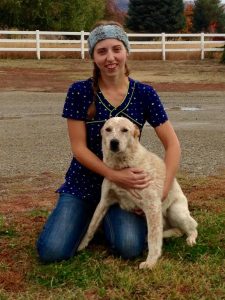 Sarah Henry was raised in both Royal City, and Mazama. Sarah and her family traveled back and forth seasonally due to the family’s cattle operation. Sarah grew up on horses and still continues to enjoy this part of her life. She graduated from Liberty Bell High School in 2006. Sarah spent several summers working for Early Winters Outfitters as a wrangler, and helped teach people how to horseback ride. Prior to Sarah joining the Valley Veterinary Clinic, she worked for North 40 Outfitters (Big R) as an Animal Health and Tack Sales Associate. The 4 years spent at the store gave her a great baseline knowledge of equine, bovine, swine, poultry, canine and feline needs. She joins the clinic with a happy smile, and a positive outlook that everyone loves. Sarah enjoys riding horses with her kids, hunting, hiking, reading, and her family time. She also wants to encourage her kids to develop a passion for the ranching lifestyle. 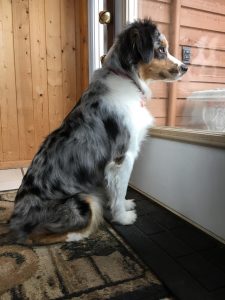 This little Girl joined the Valley Veterinary Clinic Team in winter 2017. Her sweet disposition helps all the pets coming in to feel at ease, and she sure loves getting all the extra attention.

Font Resize
Contrast
Accessibility by WAH
Call Us Text Us